You Are Here:
Home
Friction measurement and road weather observation 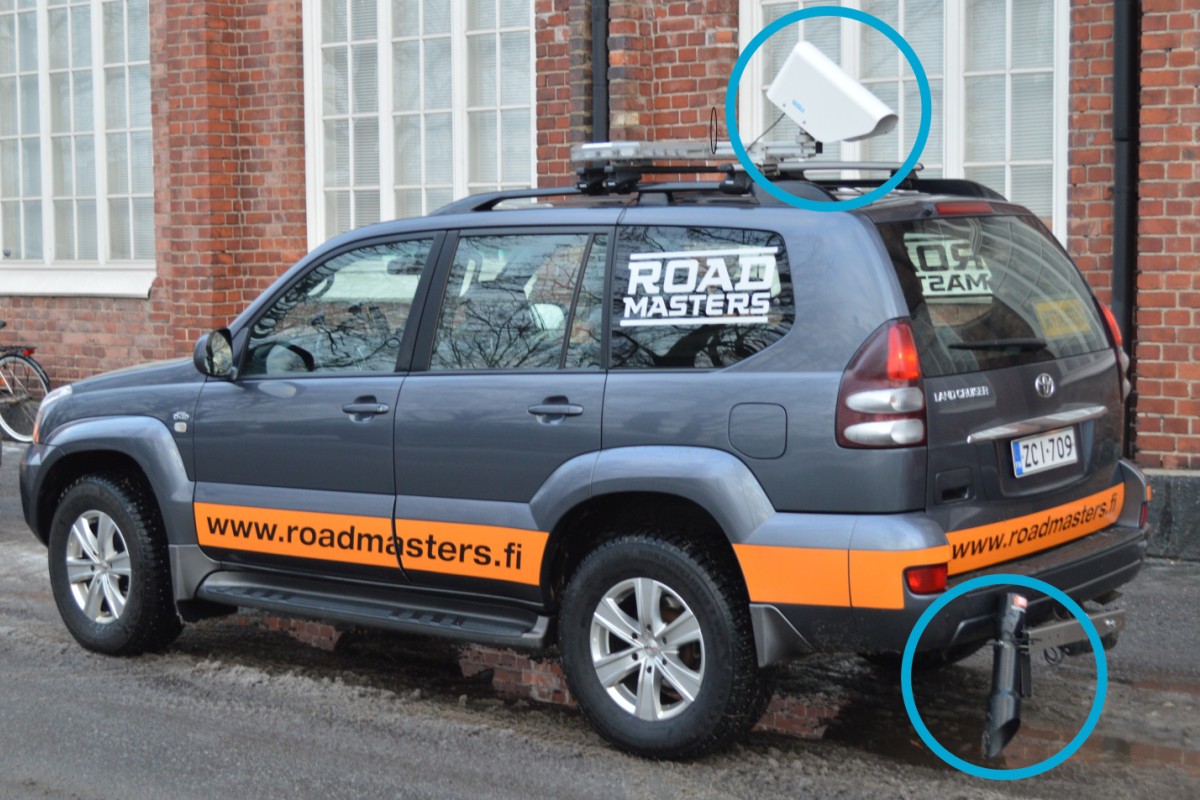 In Finland, the winter maintenance of the roads is based on the idea, that all public roads don’t need to be bare on the winter, as far there is adequate friction for safe traffic. To ensure the satisfactory friction level, the Finnish Transport Agency has appointed various friction demands for different kind of roads. This friction is measured by friction meters. Because these meters develop and change through the years, there is a constant need to test the performance of new meters. Mikko Malmivuo’s (Innomikko Ltd) broad experience with friction meter testing is internationally recognized.

In Finland, the friction measurements of public roads are traditionally  made with braking friction meters  and carried out by aerial supervisors, inspection consultants and entrepreneurs. These meters calculate the friction in the basis of deceleration during short braking. During this millenia, optical sensors have also became important tools for winter maintenance quality control. Optical sensors assess the friction and road condition in the basis of the reflection of the light from road surface. These optical sensors are used both mobile (attached to the vehicles) and stationary on the road side.

In past few years,  new kind of systems using vehicle’s own information sources, have achieved great interest. These systems don’t require separate sensors, but just read the information already available on the vehicle data buses. This information can for example be used to calculate the slip of the driving wheels and when proportioned to motor power, can roughly estimate the road friction. This method can’t reach the accuracy of braking friction meters, but it’s maintenance free, has low unit costs and is totally autonomic. This system can be installed for example in buses or steady route lorries and the driver doesn’t need to care about the measurements at all.